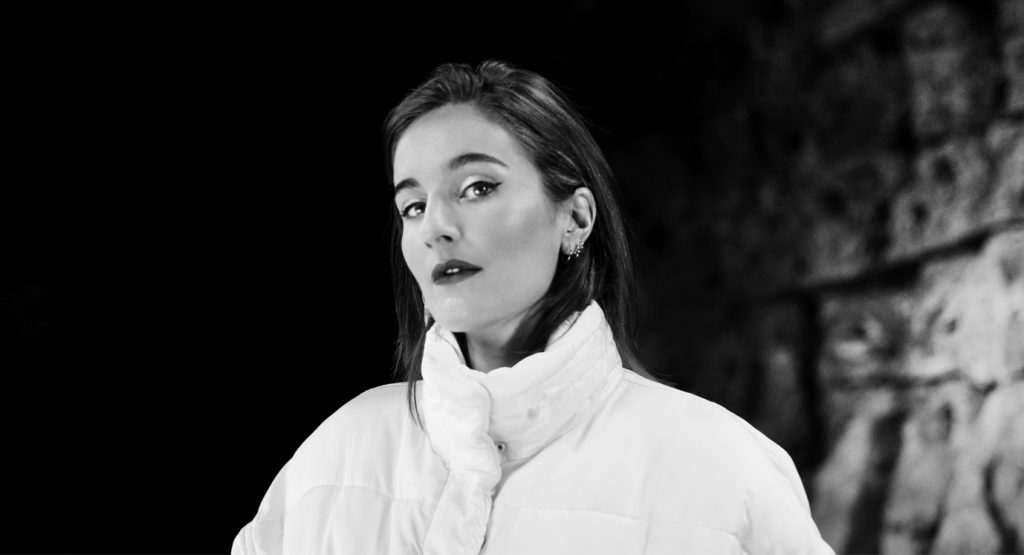 Anetha is a trained Architect based in Paris, now fully dedicated to music and focused on developing her career as a DJ, producer and Label Manager.

As a leading figure of the new generation of French DJs inspired by EBM, trance, electro and old school 90’s techno tracks, Anetha knows how to make people dance. She always tries to offer an intense, energetic and unpredictable journey to her public, with a strong and fresh tracks’ selection.

Anetha played in the most famous clubs and festivals, such as Concrete, Bassiani, Under Bron, Faust, Village Underground, De School and Berghain – but also Soenda, Weather Festival, ADE, Nation of Gondwana or Freedom Festival. Recently, she has been invited at a DVS1curated Fabric night, and also made a standout apparition at Boiler Room Amsterdam, being ranked as one of the best techno set of the year by Boiler Room itself. This year, she continues to thrill the electronic music scene worldwide, playing at DGTL, Dour Festival, Solidays or Scopitone.

Production wise, Anetha has released her first EP on Work Them Records in 2015 and tracks on different labels since then, including a successful one called Acid Train on the great Anagram imprint in 2017. In 2018, she released two acid ravy tracks alongside the talented Hector Oaks on a split EP and an other EP called Bionic Romance on Blocaus Series, the first imprint she had co-founded with her collective since 2016 to develop the French local scene.

And now, she’s managing her brand-new solo project called Mama told ya – a label focused on sharing and experimentations which promotes alternative talents and different forms of art, while seeking to push boundaries through the release of some unprecedented collaborative tracks.