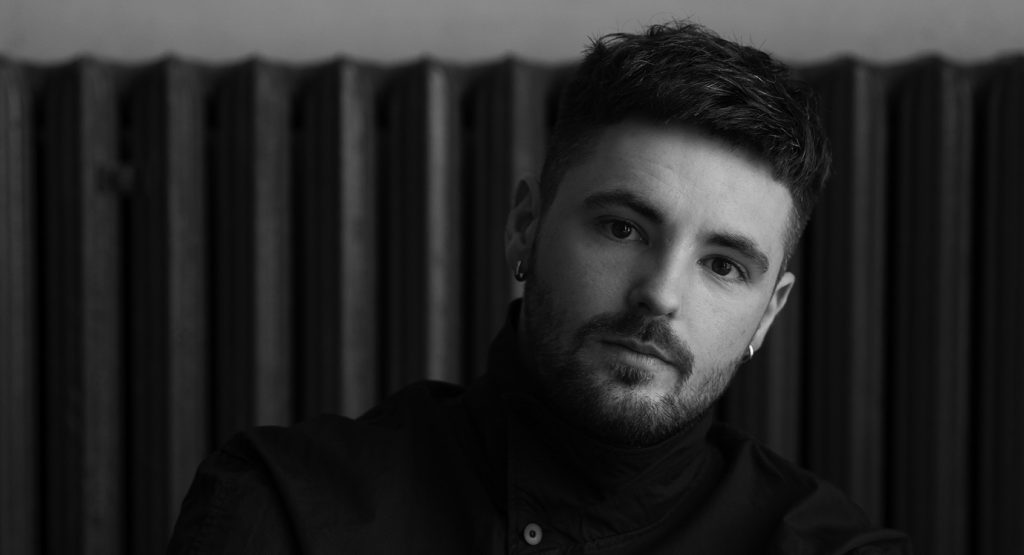 Over the last 10 years of mounting gigs and lashing productions, Jaime Roberts has been cultivating his alias, Blawan in an exploration of vinyl method and machine madness. Having grown up playing drums in bands in Barnsley, UK, Blawan’s trail of releases betrays a natural fluency in a myriad rhythmic tenses – straight to syncopated, and everything that swings in between.
Jaime Roberts’ aliases, Kilner and Bored Young Adults, like his collaboration’s, Karenn with Pariah (a.k.a. Arthur Cayzer), and Trade with Surgeon, have provided some extra bandwidth for the range of experimentation needed to compliment his work as Blawan. Having released across the board of inky-black rippling minimalism, jubilant two-step vocal cuts and savant grooving techno, the labels that Roberts has worked with have been equally as varied: Hessle Audio, R&S,Clone’s Basement Series, Hinge Finger and Black Sun , along with releases on Trilogy Tapes and Avian under his other aliases.

Minted in 2015, Blawan’s personal label, Ternesc, has put out four of his last five releases. Having made the migration to Berlin in 2015, Blawan has honed his skills commanding dance floors with steady tour momentum, while tapering his studio setup to an analogue production laboratory. Far from considering himself a purist, Roberts has seen his studio productions and live-sets blossom in exiting new directions with the limitations that purely digital producers might have a hard time understanding. With a matured studio practice and the wind at his back, Blawan is poised to drop his first ever album, “Wet Will Always Dry” – a breakthrough moment for Roberts’ discipline of auditory alchemy, and a tour-de-force for fans tracking his ambitiously explorative career thus far.