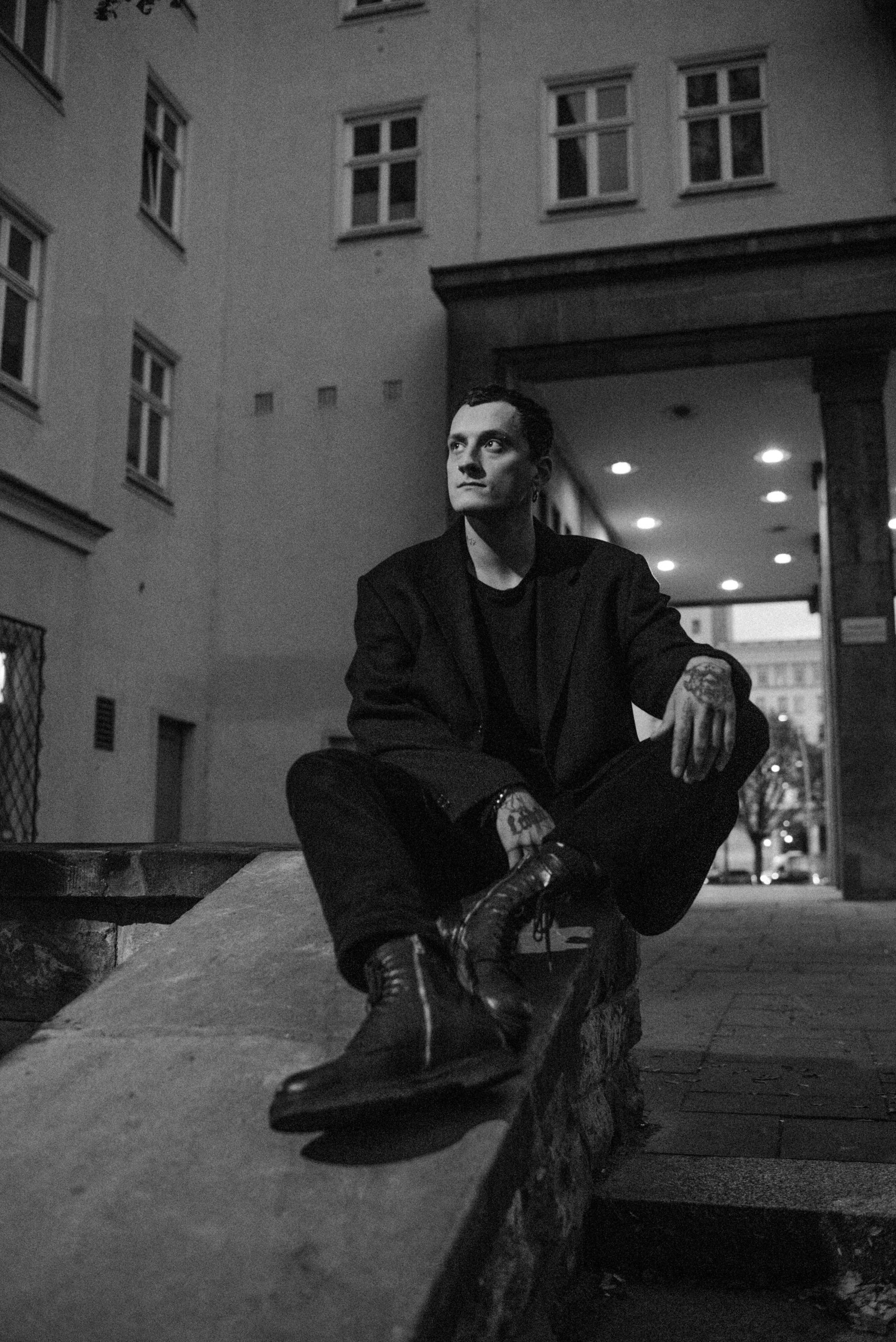 Christoph Faust was born and raised in Berlin. Already as a young teenager he discovered his love for music and it didn’t take long until he started his first own music project. Under the alias “Escape To Mars” he has already had the opportunity to play at the Tresor Club Berlin and also travel to several different countries.

After a while Christoph wanted to try something new and combined his preference for harder rock with his new project “Inhalt Der Nacht”. Under this name Christoph could make a name for himself internationally and released tracks on labels like Monnom Black and his own label Lebendig.

With the beginning of the Corona Pandemic and the coming standstill of the club scene, the feeling of further development started in Christoph and it was clear that he did not want to continue with the same sound as before. The love for timeless repetitive techno that should put the dance floor in a deep primal hypnotic state grew more and more. So he decided from now on to make music and perform under the name “Christoph Faust”.