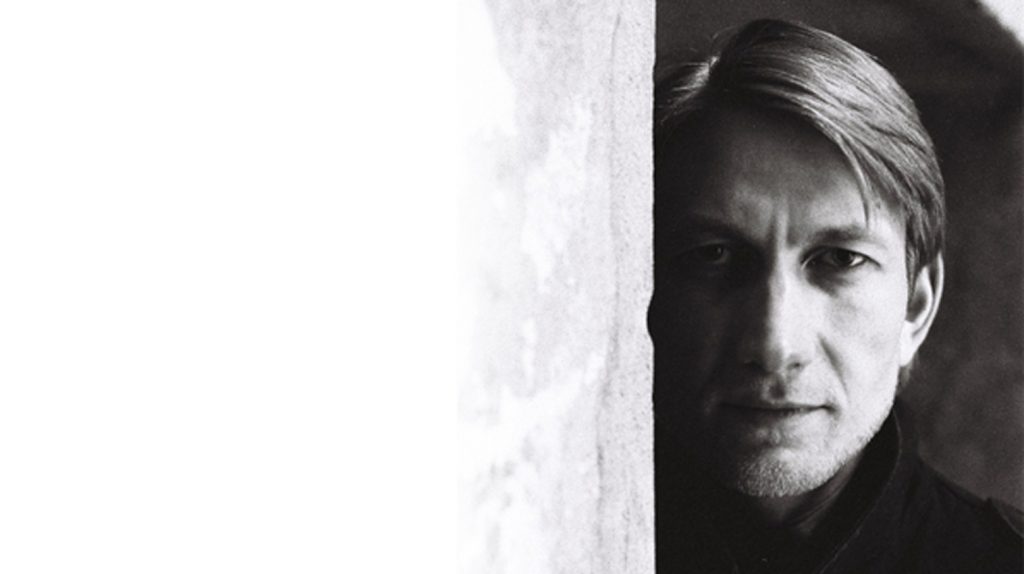 If you want to trace the beginnings of DJ Pete’s status in Techno culture, you have to go back a very long way. He emerged as a DJ in the pioneering days of the Berlin scene during the late 80s and joined Hard Wax in 1991, which now makes him the longest serving staff member of the legendary record store.

As a producer he made his name with the first release on Chain Reaction in 1995, a sub-label of the Basic Channel imprint, together with René Löwe aka Vainqueur as Scion. Scion also released the first commercially available CD ever produced with the then newly developed software Ableton Live in 2002 and later continued their collaboration as Substance & Vainqueur on the label Scion Versions. Substance, the acclaimed alias DJ Pete uses for his own productions has a back catalogue of highly influential solo efforts and an impressive string of acclaimed remixes for pivotal Techno artists like Juan Atkins, Regis, Kessell, Orphx, Robert Hood, Rhythm & Sound, Monolake or Shed, among many others.

DJ Pete earned similar respect behind the decks, combining highly individual yet refined mixing skills with both his vast encyclopedic knowledge of Techno history and an unquenchable thirst for new sounds that carry the potential to push all boundaries. Beyond that his energetic sets also incorporate elements of pure Techno, the Hard Wax tradition and powerful House tracks. His seemingly unlimited scope is informed by frequent Dynamic Tension nights at Tresor in the late 90s with Surgeon and his residency at Berghain since its opening, as well as countless successful gigs at the most crucial nights of the scene’s international circuit. He is also known to merge Techno with Dubstep and selecting Reggae, particularly while working the mighty Killasan sound system as core DJ member of the seminal Wax Treatment events.

DJ Pete’s lauded signature style also benefits from his numerous experiences as part of the cherished live acts TR-101 (an improvisational live act in collaboration with Sleeparchive), Scion (either with or without vocalist Paul St. Hilaire), and gigs with many other likeminded DJ innovators. A typical DJ Pete performance is always delivering an array of programming, sequencing, layering and live effects that goes well beyond a mere presentation of tracks. True to Techno’s original claim, innovations in sound and technology are intuitively employed to achieve a floor sensation that manages to involve the crowd on as many levels as possible.