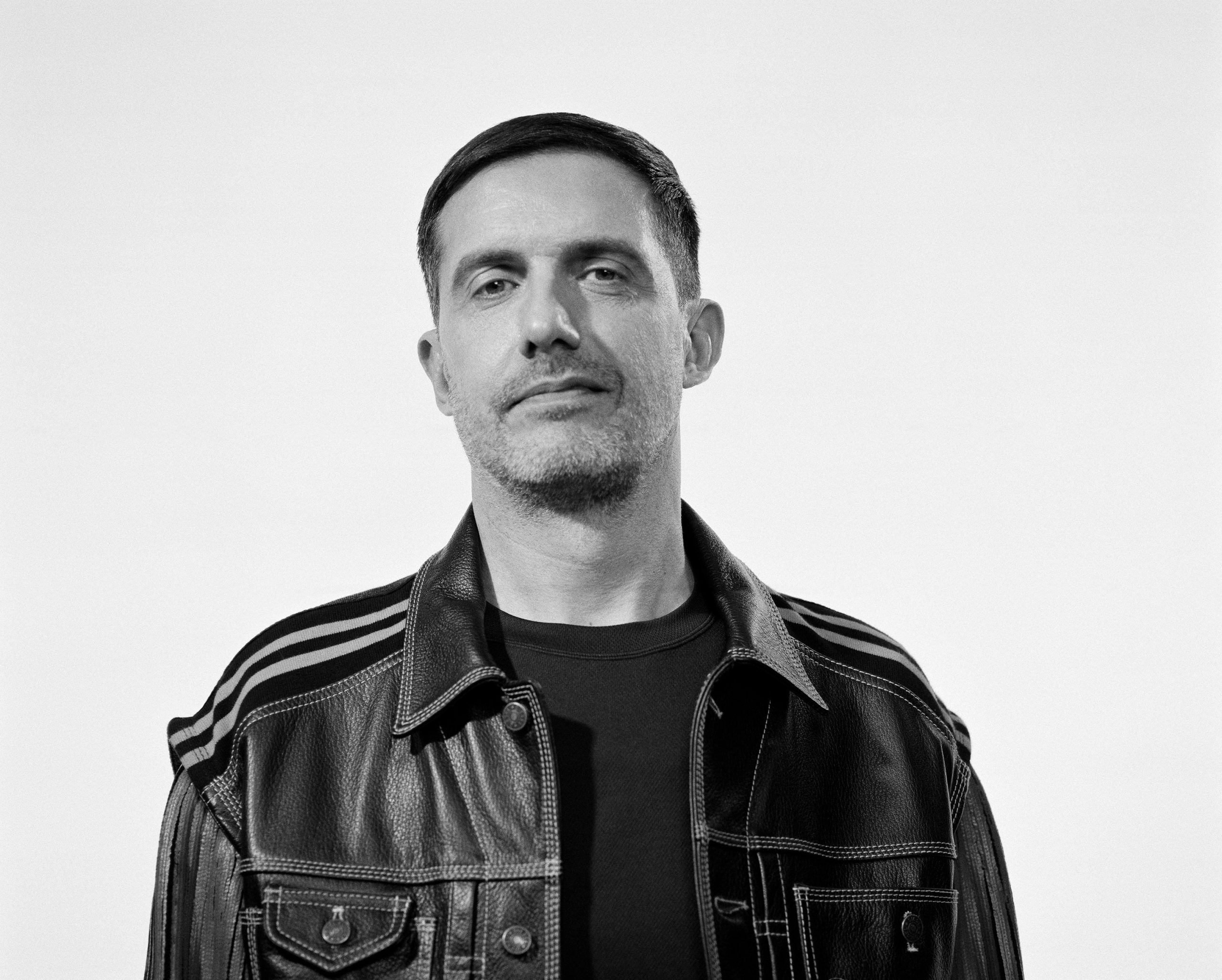 Freddy K: techno activist. Since the ‘90s Alessio Armeni has been tireless campaigning from the dancefloor, defending vinyl, championing young talents and reinforcing the scene from the shadows. You will know him best for his marathon DJ sets and deviant selections. You might recognise him as the head of KEY Vinyl, or for the backstage role he played at M_Rec, the label he helped run with best friend Max_M. You should definitely know about Virus, the thing that started it all off for him back in Rome.

Lory D and Leo Anibaldi’s The Sound of Rome movement; Luca Cucchetti’s renowned Mad radio shows; warehouses, soundsystems and rave all informed Freddy K’s earliest obsession with techno. He started DJing at Sunday after hour events, having danced all through the night himself. In 1993, aged 21, he launched his now famous Virus radio show, which ran daily from 8PM to midnight, and from midnight to 6AM every Saturday. Parties, a booking agency and record shop soon followed: the Virus movement had arrived. A year later Freddy K signed to the legendary ACV, who released his first EP, Control. Rage Of Age, his debut album came in 1995; a dark and noisy record influenced by his two passions, Chicago acid and rock. It was widely lauded throughout the country and remains a testament to the old Sound of Rome today.

After Virus peaked and having toured all over the world with ACV, Freddy K stopped DJing and retreated to the backroom. He spent the early millennial years working with Sandro Nasonte at Rome’s flagship record store, Remix. Together they set up the influential Elettronica Romana label, which released some of Donato Dozzy and Giorgio Gigli’s first EPs. In 2005 Freddy K launched K1971, a label management enterprise that continues to support fledgling initiatives today from its base in Berlin. He moved to the German capital in 2009, setting up KEY Vinyl as a “techno label for DJs” two years later. Artists like PVS and Héctor Oaks have helped forge the label’s (and Freddy K’s own) traditionalist view on techno.

Moving to Berlin reignited Freddy K’s teenage infatuation with rave. He soon fell in with Homopatik, the former monthly gay event at ://about blank. He became notorious for his epic 10, 14 and 16 hour-long sessions there, playing always strictly vinyl and in a dynamic, party conscious fashion. Freddy K sets are characteristically mercurial and 100% tailored for the dance. He plays a “360°-style of techno,” which can include Soft Cell, WestBam or Bronski Beat—when the timing is just right. He played his first Berghain set in 2013; two years later he was closing the place, keeping the energy levels soaring well into Monday. The last 20 minutes, he says, are the most important. So be sure to stick around till the very end.