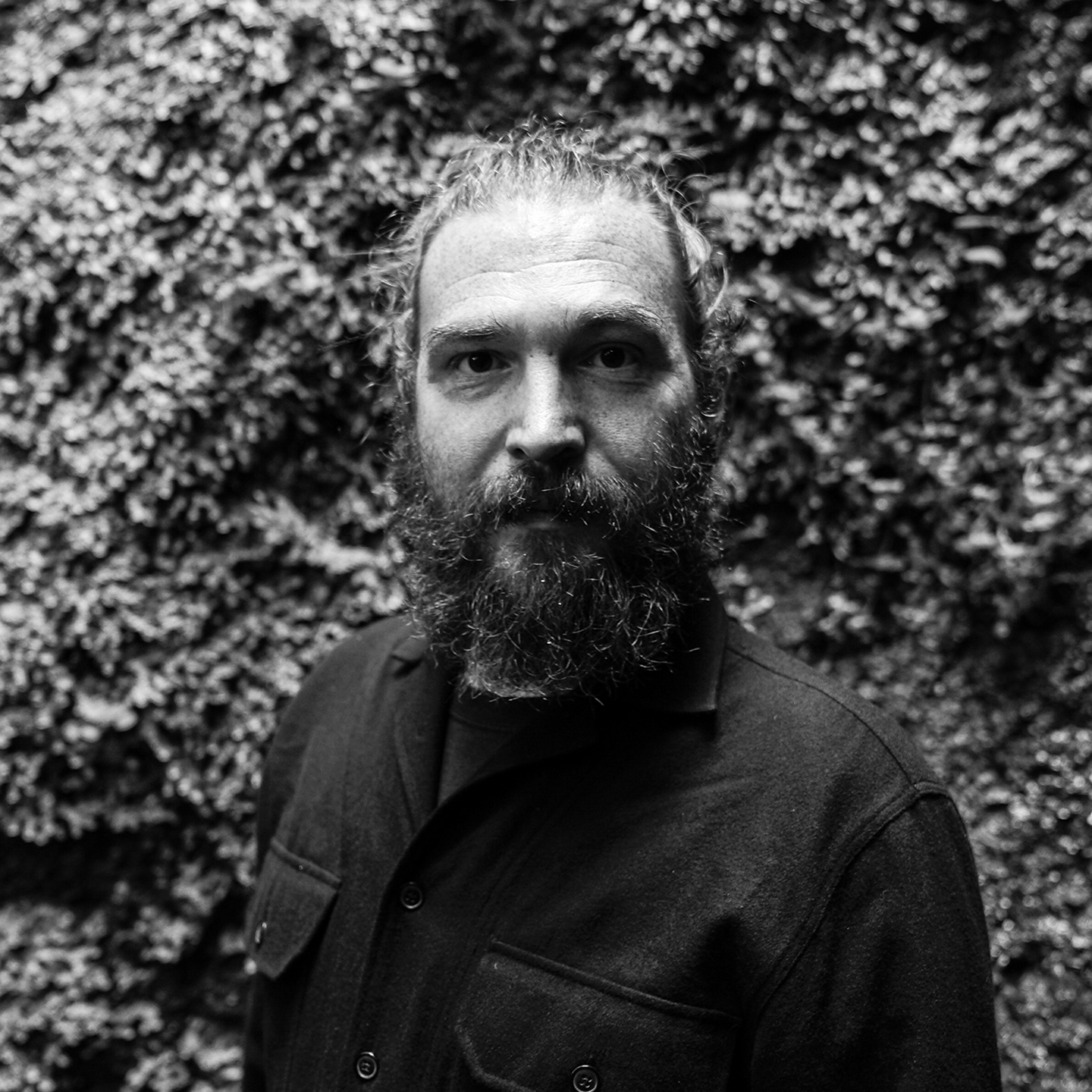 Rødhåd has been socialized by Berlin’s looptechno nights and always finds the perfect balance of timeless techno to lift the dancefloor higher and higher. His style is always deep, powerful and melancholic – from dub to techno and back to house. Now an established force in contemporary Techno, Mike Bierbach, better known under his stage name Rødhåd is someone who has seriously put in the work. Having cut his teeth Djing as a relatively unnoted (but well loved by those in the know) local in Berlin for 10 years, one could argue that by the time success knocked on his door, he was more than ready for playing the international stage. It was during these 10 years of obscurity when he refined his craft to become the singular DJ he is now. Launching his party-series-turned-label Dystopian in 2009 was what truly tipped the ball over for Rødhåd. In a time where the Berlin scene was heavily oversaturated by fluffy, miscellaneous dance music, he & his peers set out to form a platform for real techno. The reception to this was raucous. Although he has lauded productions and remixes to his name, DJing is his true forte. Before abandoning his day job as a draftsman in construction “The Red” (as some call him due to his gingered, bearded appearance) was known for playing very long sets in Berlin’s most notorious hideaways.  With an album, several EPs & remixes for a multitude of different artists under his belt, Rødhåd the producer has received equal praise as Rødhåd the DJ. Dystopian has hosted most of his releases, but in 2018 he founded a new label WSNWG that serves as a home for collaborative productions, excavated in sessions at his East-Berlin studio with his peers such as Rene Wise, Lucy, Lady Starlight, Fadi Mohem, Alex.Do, & Antigone.