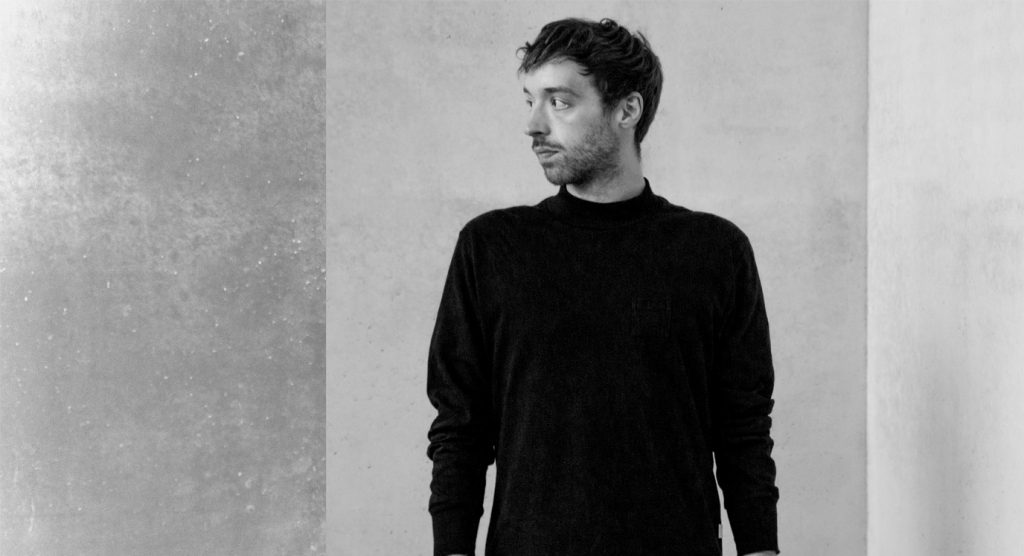 Performance: DJ
Travel: 1 person from Berlin – DE
Booking Contact: Lizzy
Link: Resident Advisor / Instagram / Facebook / Soundcloud
As a DJ and producer, Setaoc Mass is part of a select cut of young artists who are absorbing techno’s legacy and carrying the torch into tomorrow. Whilst overseeing his own imprint SK_eleven, his releases push a galvanising brand of techno, steeped in a sense of urgency, ever-propulsive with acute detailing and nods to a futuristic space-age. In addition to a debut release on Len Faki’s Figure which has caught the eye of some of the scene’s most respected DJ’s. As a selector, the Mancunian’s extended DJ sets pull from an expansive spectrum of material both new and old.