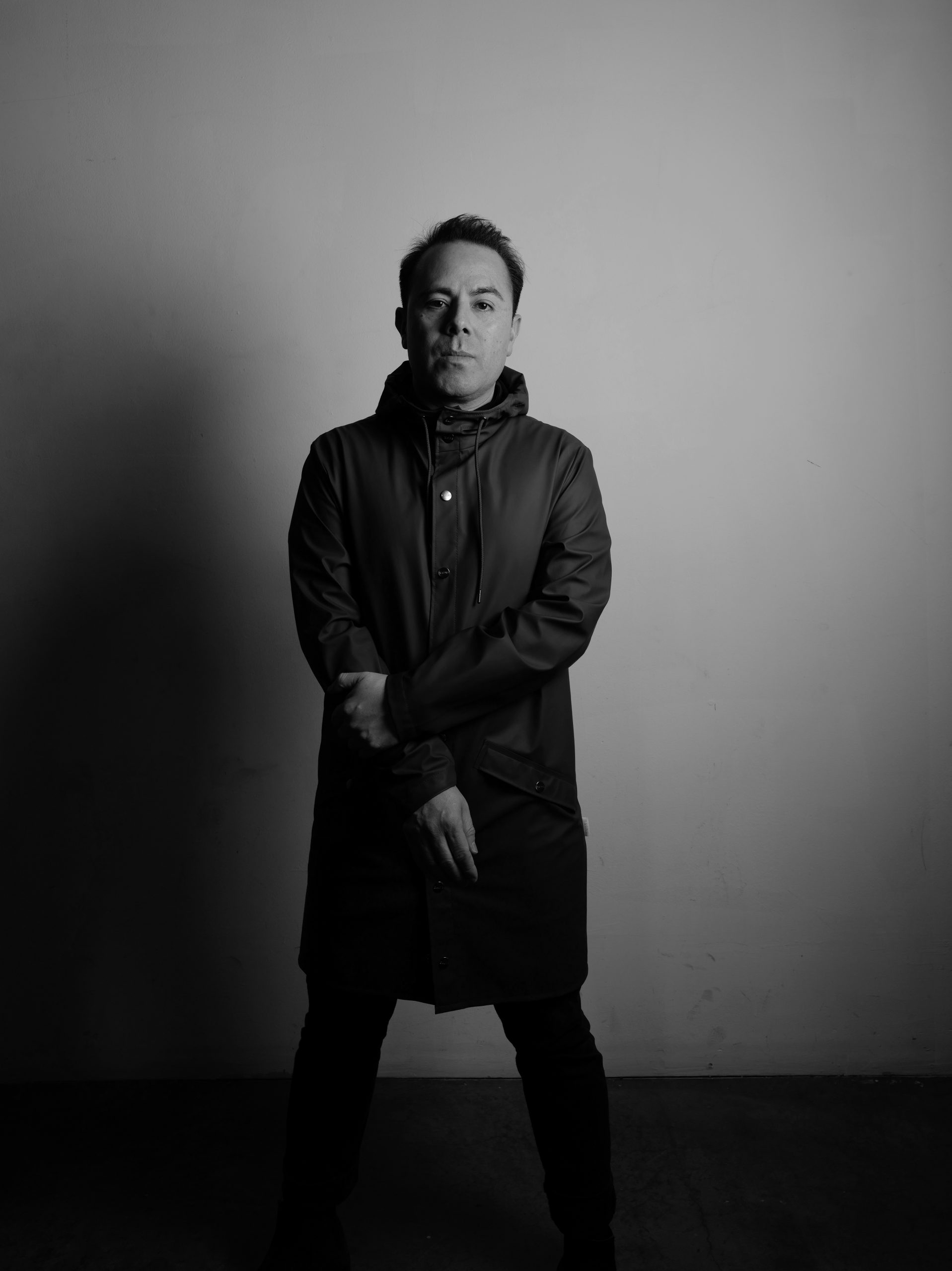 Silent Servant is the primary pseudonym of California electronic artist Juan Mendez, who produces techno with a heavy post-punk/industrial influence. He first began releasing material as Silent Servant during the mid-2000s, when he was a key member of the influential techno collective Sandwell District. Following numerous well-received underground singles, he made a major impact on the techno world with Negative Fascination, his acclaimed 2012 full-length debut. Following Mendez’s co-founding of the Jealous God label in 2013, as well as several singles and collaborations with the likes of Marcel Dettmann and Phase Fatale, Silent Servant released his second album, the more overtly EBM-influenced Shadows of Death and Desire, in 2018.  2022 sees Mendez continuing to Play the US and Europe, New releases On L.I.E.S. and maintaining his 6th year of the Optimistic Decay radio show on NTS.