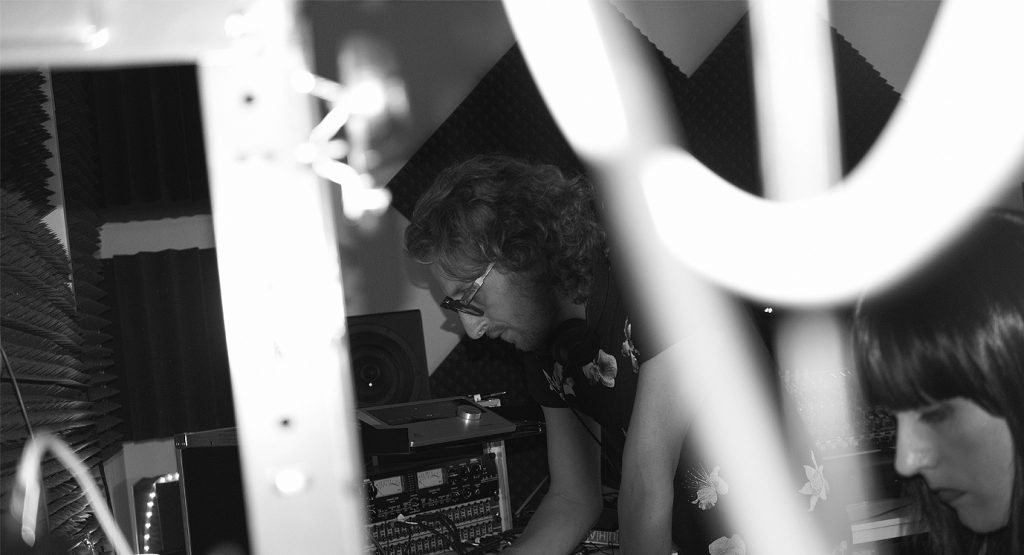 Lucy and Rrose, now coming together as Lotus Eater, have established themselves separately as techno artists who are just as comfortable operating in the uncharted area of experimental music. Running their own labels (Stroboscopic Artefacts and Eaux, respectively), they have gained a cult following, both influencing and challenging the direction of techno.

Their first collaboration took the form of mutual remixes. Lucy remixed Rrose, taking on his modern classic “Waterfall” while Rrose remixed Dadub for Stroboscopic Artefacts, and shortly thereafter contributed an extended EP as part of SA’s Monad series. Eventually, the idea of working together became inevitable.