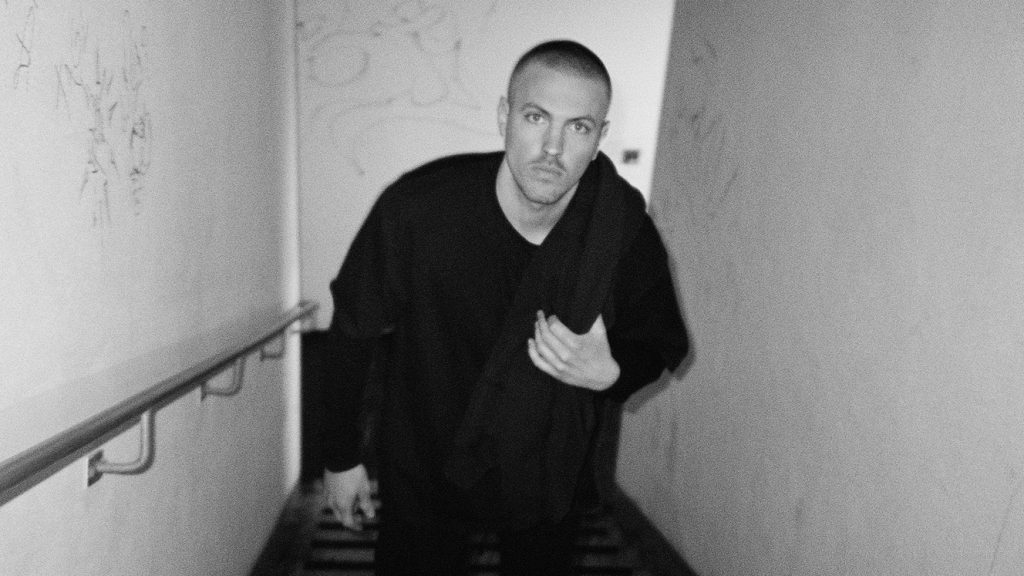 Berlin-based Tommy Four Seven has established himself as a leading name in today’s techno scene. The widespread reception of his DJ sets, a skill much refined during his early years as resident of London’s Fire club, has seen him play at some of the world’s leading venues. Tommy’s sets invariably encompass a rich variety of styles, drifting seamlessly between the straight up techno required of the hour, and his signature, more broken form that is laced through his ever-expanding discography.

The final part of his artistic repertoire is 47, an established party series with a supporting label. The aim is to encourage emerging talent, whilst also recognising established artists in the scene who have helped to shape Tommy’s sound. Previous acts have included Ancient Methods, SNTS, UVB, Shlømo, Killawatt and I/Y. 47 began as a regular event Berlin’s Arena nightclub, but 2015 saw the series grow and cross international borders to Paris and Amsterdam, with more events slated for 2016. Guests are also invited to contribute to the label’s renowned Various Artists compilations.